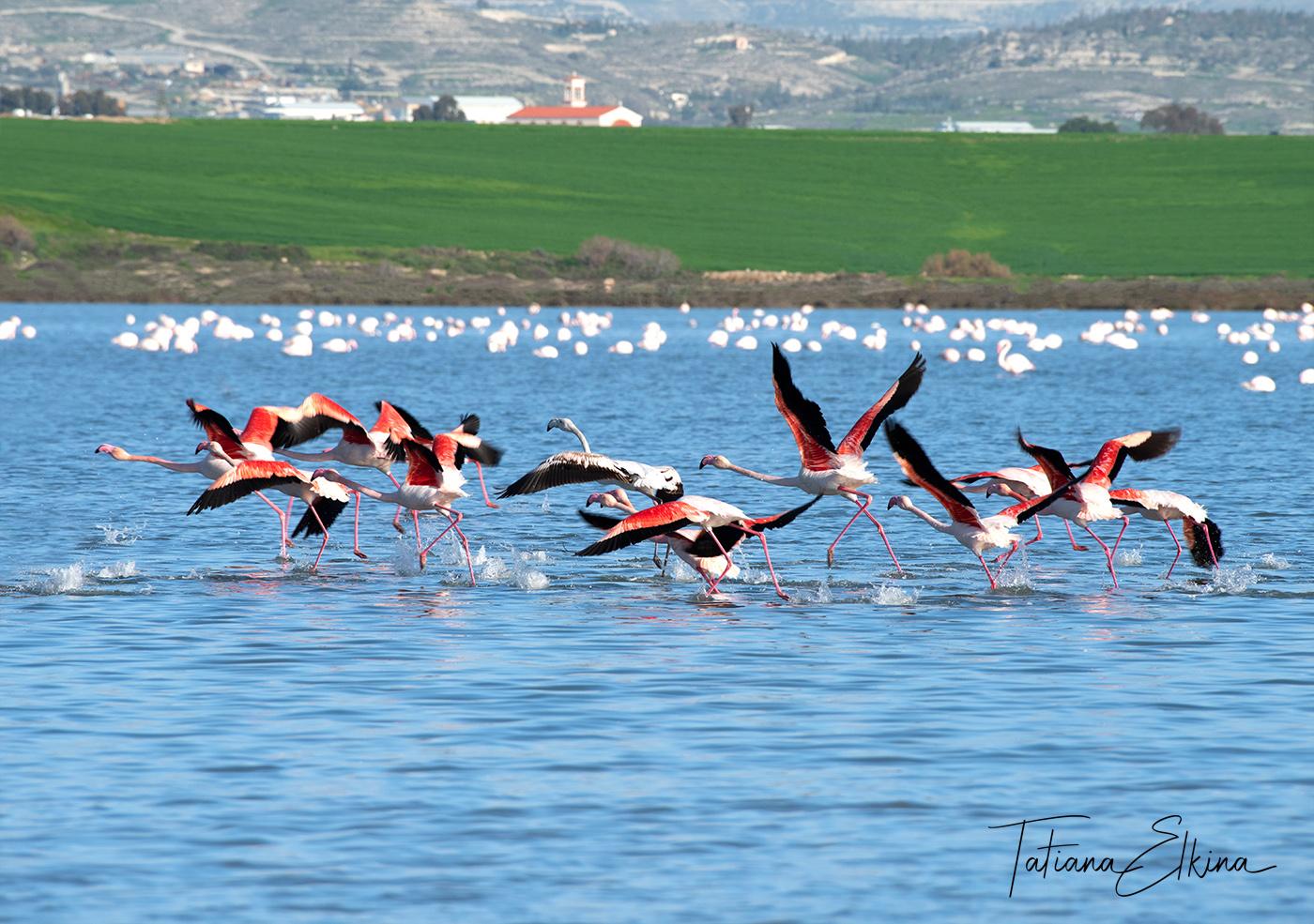 On the 28th of January 2016, the Commission presented its proposal for the Anti-Tax Avoidance Directive (ATAD I) and the same was adopted on the 20th of June 2016. On the 19th of July 2019, the Cyprus Department of Taxation has issued a public consultation regarding the national transposition of ATAD I and ATAD II.

The department of taxation circulates for public consultation two proposed amendments to the Assesment and Collection of Taxes Law and the Income Tax Law of Cyprus. Any interested party is requested to provide comments in writing by the 26th of August 2019 to the email elpanayiotou@tax.mof.gov.cy.

In the preamble of the ATAD, the purpose is chiefly summarised as laying down rules against the erosion of the tax base and the shifting of profits out of the internal market. The public consultation aims to transpose the ATAD I and ATAD II rules in Cyprus. The first set of ATAD I and ATAD II rules were adopted earlier in the year whereas the proposed amendments come to complete the Anti-Tax Avoidance Package with the introduction of hybrid mismatch rules and the exit tax.

The central amendment to the Assessment Law comes to introduce Section 40A. Section 40A relates to the payment of taxes in installments and extends this right to situations:

The above is applicable in the instances that the contracting state is part of the EEA or the European Union agreed towards the mutual collection of taxes.

The amendment goes on to clarify that the payment of taxes with installments shall bear interest.

Lastly, the possibility to pay taxes due with installments is immediately terminated and the taxes are immediately due in the following instances:

The reasoning for proposed amendments

The department of taxation mentions in its notes to the proposed legislation that the amendment is justified in order to combat common issues and problems faced with the current legislation and to transpose to Cyprus Law the directives 2016/1164 as amended on the 21st of February 2017 by Directive E2017/952.

The proposed amendments to the income tax law appear to be at least 16 pages long. In the notes of the proposed law, it is mentioned that the amendments are required in order to:

In the instance, that mismatch occurs in cross-border transactions then:

The above provisions are not applicable to mismatch occurring until 31st of December 2022 from payments to related parties, under certain circumstances, please contact me for further guidance on this.

If a hybrid mismatch occurs due to the entity or person being a dual tax resident, the deduction is not allowed unless it is a double entry for both states.

The proposed amending law introduces an exit tax, it includes in the taxable base of any person amounts which occur from:

The effective date the proposed amendment to the income tax law is specified as the 1st of January 2020, this is however subject to passing parliament and being signed by the president of the Republic of Cyprus. 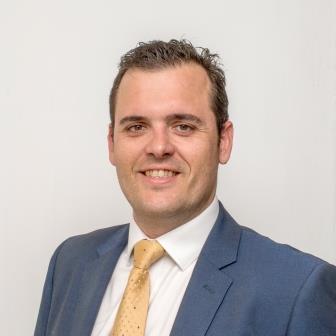 For many years he has worked and devoted his skills and efforts towards building a successful career as a leading executive. From humble beginnings, his aim has always been to yield results; with a keen focus to attention to detail and client satisfaction. His experience has always been varied and not specific, at times he preferred it. With that in mind, he has dealt with CySEC on licensing and ongoing regulation, international private equity and credit fund managers, NASDAQ and NYSE listed companies occasional millionaires as well as self-made millionaires. His passion though is difficult transaction work, organizing and deploying people for a common goal. Harris enjoys reading and studying the Cyprus law and sharing that information on this website. 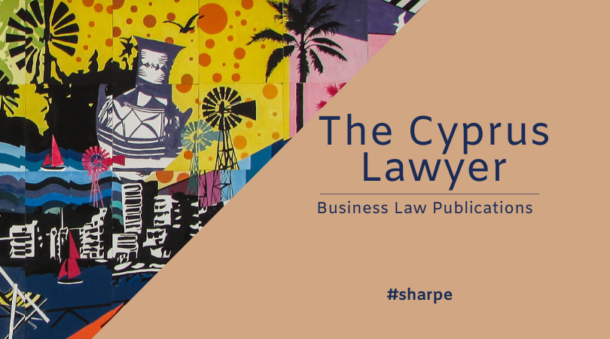